On the weekend we celebrated this sweet girl of ours: 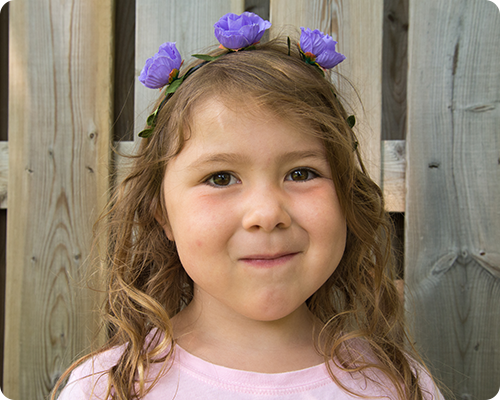 Our Claire-Bear is six years old.

Turning six was a very big deal for her. She has spent the last few months counting down to her birthday, to "when she is six". And whenever she talked about her friends who already had a sixth birthday, she was sure to remind me that her friend was already six and that she would be soon. She even made grand speeches at the dinner table saying that she had to eat her supper or she would stop growing and not turn six. Six is a big deal.

So of course, when I made her a birthday card I was sure to include more than one six. 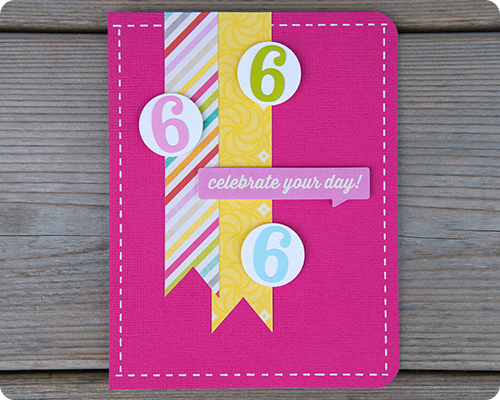 She had so much fun at her birthday party: playing in the pool, eating Cheesies, laughing with her sister and her cousins, and happy to be the "special girl" for the day. 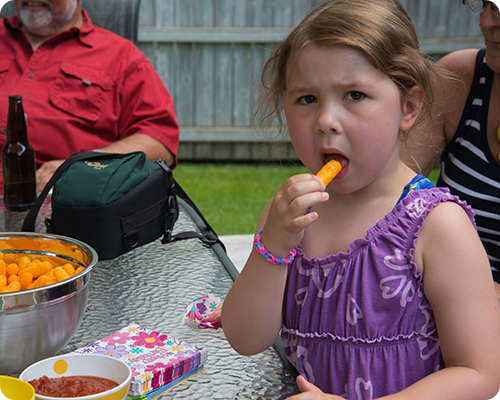 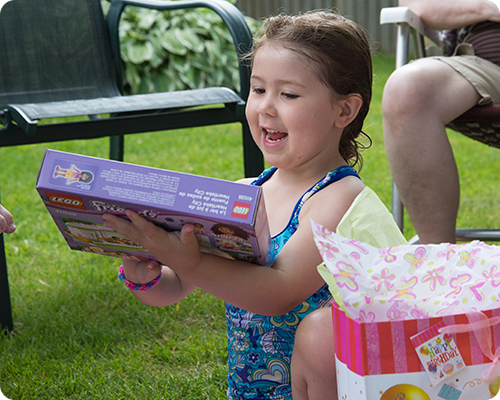 Happy 6th Birthday Claire-Bear. We love you so much.
Posted by Crafty Cucumber at 10:09