Spring break could not have come at a better time...gosh did I ever need a break from work and the girls certainly needed a break from the school routine.

It has been a great week....nothing too adventurous, just some much needed and deserved down time to relax and recharge. We did venture out a few days to some appointments and to do a few errands that had been put off far too long, but for the most part we stayed in and around the house. And it was lovely. I was a little concerned going into the week that the girls would bicker and fight, but instead their imaginations seemed to kick into overdrive and they were happy to play make believe games such as 'baboons' and 'mountain goats', most likely influenced by the Planet Earth series that they are watching.

While the girls were keeping themselves occupied, I was able to sit on the sofa with a cup of tea and crochet. I have set a mini goal for myself to reach the mid point of my cozy stripe blanket. Once I am at that point, I will do a post showing you how it looks half way done. I am almost there so stay tuned. 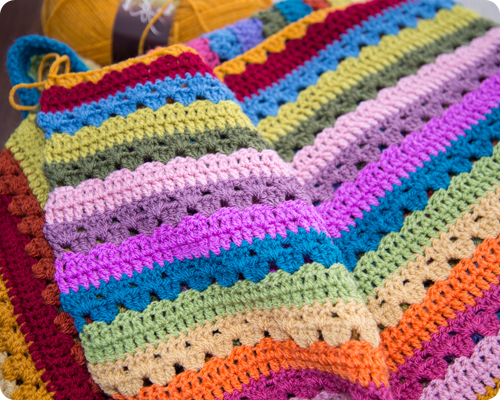 I also did some journaling...in my SMASH book which has sat untouched in my drawer for three years. This was my first attempt at art journaling and I really enjoyed it. Definitely a departure from my usual clean and simple style, but so fun. 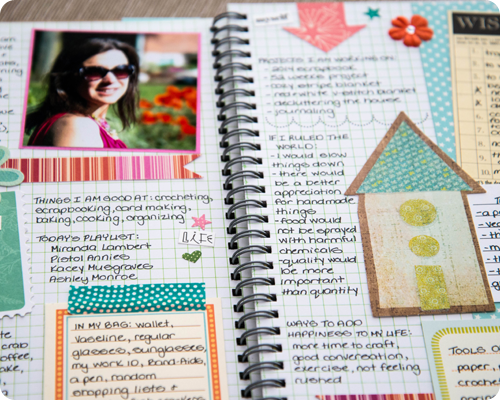 I have also really enjoyed watching the snow slowly disappear and reveal the garden below. It is a relief to see less and less snow in the yard everyday. It is still cold, but spring is definitely in the air. 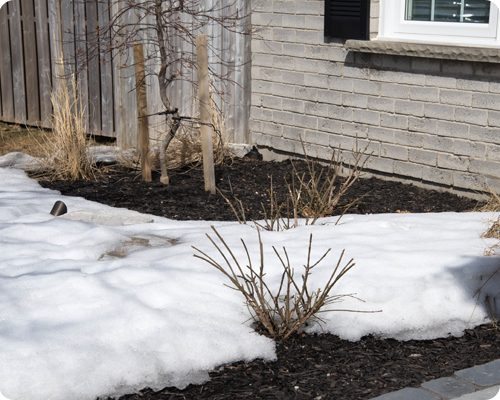 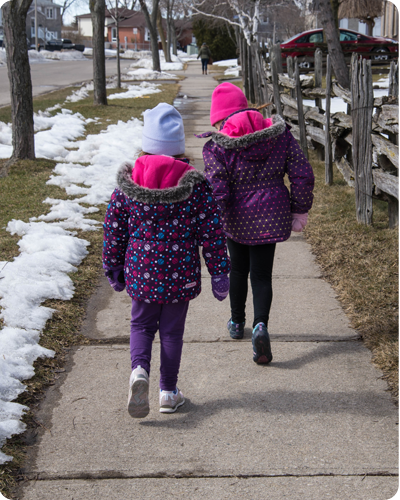 Today we are off to see Frozen on Ice. The girls are incredibly excited.

Thanks for stopping by and have a wonderful weekend.
Posted by Crafty Cucumber at 06:00